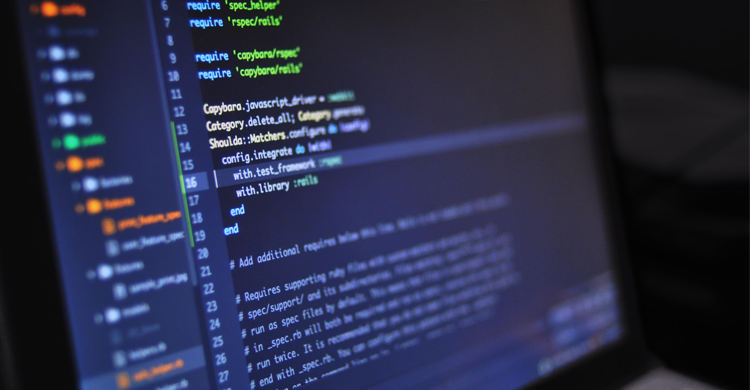 On June 2, 2019, several Google services broke down and left the Internet in panic mode. Blocked websites, services down, unloaded images and videos, dead messages, inaccessible email accounts for hours, and data breaches in Google Ads and Google Analytics reports have left millions of users around the world in the dark.

The G Suite Status Dashboard reported that virtually all Google websites were down on that day. Even seemingly unrelated services such as Uber or Vimeo were affected.

Google Ads, Google Analytics, Gmail and many other services crashed

YouTube was undoubtedly the one that received the most complaints, but also services like Snapchat, Gmail, Discord and Nest faced access difficulties. Analytics and monitoring platforms for websites such as Google Analytics or Google Seach Console and advertising services like Google Ads simply stopped reporting data for hours and even e-commerce stores suffered consequences as credit card payments could not be processed.

These issues affected mainly the East Coast of the United States, but their effects were felt with great intensity throughout Europe. Google gave a public response shortly thereafter.

We continue to experience high levels of network congestion in the eastern USA, affecting multiple services in Google Cloud, G Suite and YouTube. Users may see slow performance or intermittent errors. Our engineering teams have completed the first phase of their mitigation work and are currently implementing the second phase, after which we expect to return to normal service.

What caused the Google outage?

The company itself provided a statement on its June 3 blog update about the outage. Since the disruption has reduced the regional capacity of the network, the global impact has varied immensely. The ones that were affected the most were the ones requiring the highest bandwidth to operate, such as YouTube or Google Cloud Storage.

The immediate reason pointed out by Google for this situation is related to a routine change in the configuration of its servers. A new code was incorrectly applied to many multi-region servers instead of being restricted to a small number of regional servers as originally planned. This turned out to have a snowball effect, as this change meant that servers could no longer consume resources of more than half the network capacity, which resulted in mass congestion.

Ironically, these failures not only affected the end-user but also Google technicians and engineers, who were deprived of communications and access to the network. This led to a catastrophic situation that lasted for hours on June 2.

What are the consequences of Google outage?

Although the damage to users is still being calculated, some immediate consequences were shared by the company: although Gmail was restored quickly, 1% of users still experienced problems; on the other hand, YouTube, by requiring higher bandwidth, has seen a drop in views of around 10% globally; and Google Cloud Storage saw its traffic drop 30 per cent. Regarding Google Analytics and Google Ads reports, their data was eventually reinstated although, due to the length of the failure, many advertisers were left without access to their campaign data and did not know the extent of the damage. About a month earlier, Google AdSense had suffered a similar crash due to a bug in Google Ads that affected data collection, although it was a much less widespread failure.

The next steps, according to the tech giant, is to understand all the factors that caused this major breakdown in order to put into practice all possible measures so that it will not happen again. However, this scary situation has shown the scale of Google’s network structure and how fragile it can be.

Has your website or online business suffered from this outage or other deep changes that Google regularly applies to its code? As a Google Partner in the creation, development and management of direct campaigns on Search Engines and Display Networks managed by Google, MindSEO is in a prime position to follow up on these situations. With our solutions, we are able to understand what Google sees and, therefore, implement strategies to improve your online presence in order to achieve the desired results. As such, we are able to offer the best advice on Google services to all customers who see their activities hampered by these changes.

What you can read next 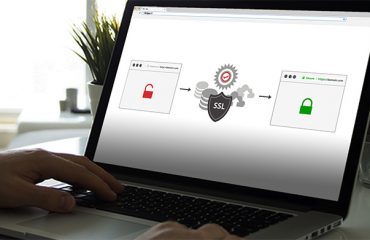 Your website needs an SSL certificate. MindSEO tells you why. 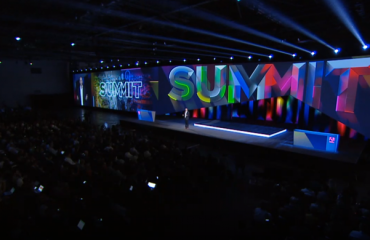 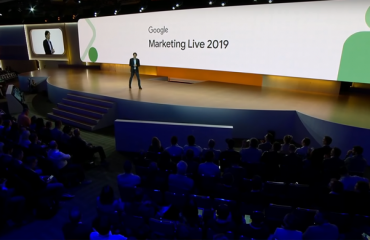 This site uses Akismet to reduce spam. Learn how your comment data is processed.

You can set your which cookies you want to allow. You can also change these definitions at any time. However, your decision may result in some website funcionalities to be disabled, hence unavailable to you. If you need more information about deleting cookies, please check your browser help. Know more about our Cookies.

This tool allows you to enable/disable the differet types of cookies we use: